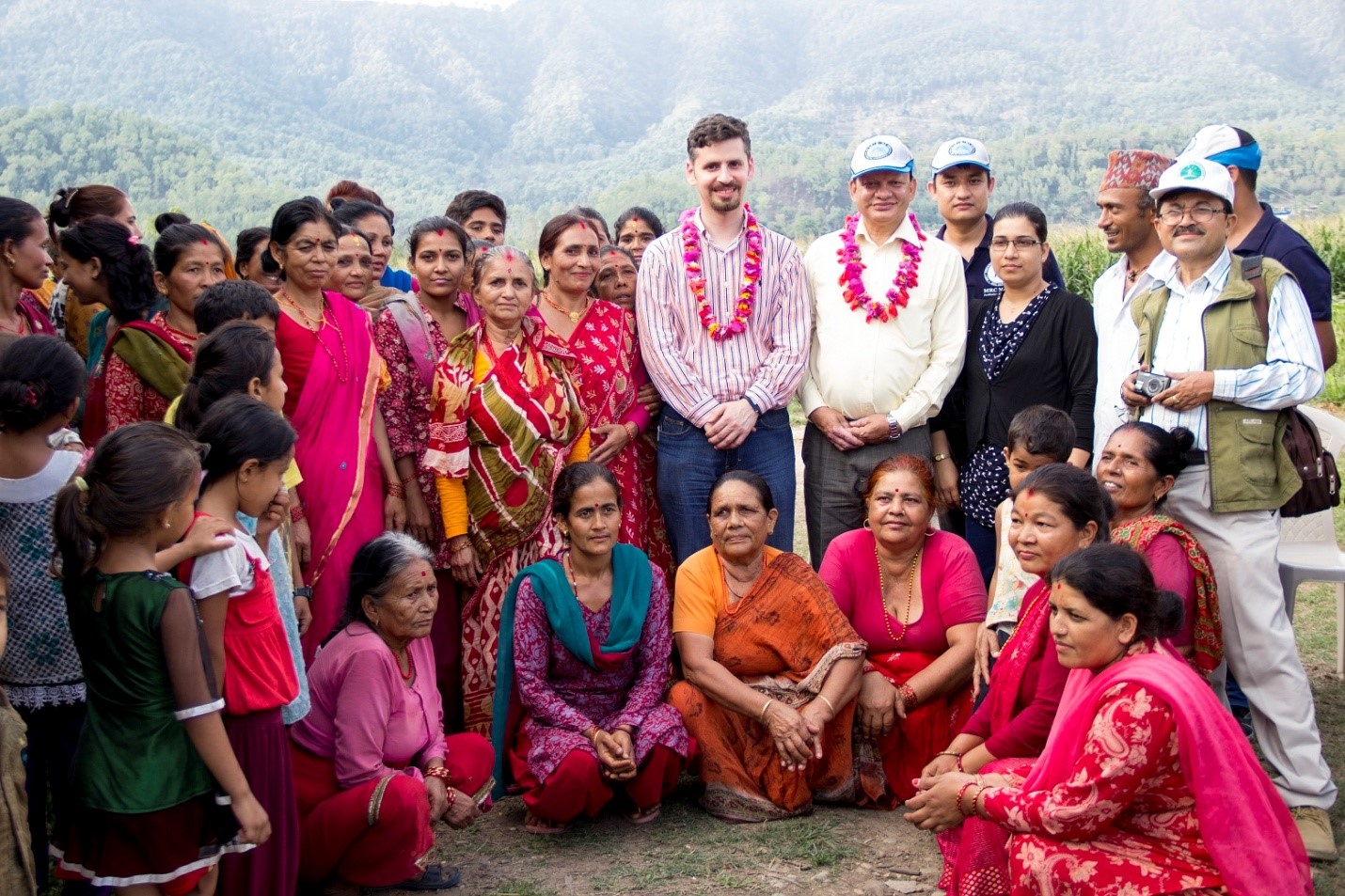 Multi Dimensional Resource Centre Nepal (MRC Nepal) under the financial support of OPEC Fund for International Development (OFID) had implemented a project entitled "Efficient Land Management for Socio-economic Enhancement in Southern Nepal" from April, 2012 to May, 2014 in three districts (Bara, Makwanpur and Chitwan) of central Nepal. The main objectives of this project was to increase the area under cultivation by utilizing marginal and unutilized flood affected land and to enhance rural livelihood through the promotion of appropriate farming technology.

For the monitoring and evaluation of the project's impacts, OFID mission visit headed by Dr. Jaafar Al-Mahdi observed the activities carried out in the respective districts. The mission was interested to know about the organizational, administrative, technical and financial aspects of MRC Nepal. However, due to limited time of the mission visit, the observation was restricted in Haraiya VDC of Bara and Hadikhola of Makwanpur district. Before this, brief presentation about the MRC Nepal and the OFID funded project was also accomplished at the MRC office to give a brief scenario of the organization and project.

OFID fund was provided to MRC Nepal for its innovative idea of farming in marginal land. The fields in the riverbeds of Bara was cultivated with pointed gourd and other vegetables in an area of about 31 hectares and the field of Makawanpur was covered with rice, maize, cucurbits and aubergine in 20.5 hectares. OFID mission was really overwhelmed to see the excitement of the community which was expressed through their words and expressions. The scenario of the field showed that OFID and MRC Nepal have been contributing for the sustainable livelihood and income generation of the community in the real sense. OFID mission was also interested for the interaction with the relevant district stakeholders and local government authorities. Thus MRC Nepal organized a short meeting with local government and different line agencies and stakeholders. It was noted that MRC Nepal is working with a strong coordination with the stakeholders and line agencies right from the planning level and regularly coordinating with them during implementation, for technical support to some extent and for the institutional development of the community. MRC Nepal has been very successful in registering the groups and establishing the linkage between the farmers and community with the local government bodies so that they are assisted by the government bodies to make them self-reliant even after the project discontinues.

It is a pleasure for the OFID mission to know that the farmers are investing the income earned through different project intervention in health, education and other basic necessities. In fact, they are able to raise their living standard with the earnings. In addition, the fallow marginal unused river bed was fully utilized for optimum production. Despite of rain, hot weather and short time, the visit was meaningful. The first phase of this OFID funded project was a pilot project and from the observation in the field, it was seen that the project is a huge success and in line with its objectives. Also, there is a huge demand from the existing and the adjoining community for the extension of the project. In conclusion, it is worthy to extend and replicate for the further benefits and need of the marginal community with the marginal lands for their sustainable livelihoods. 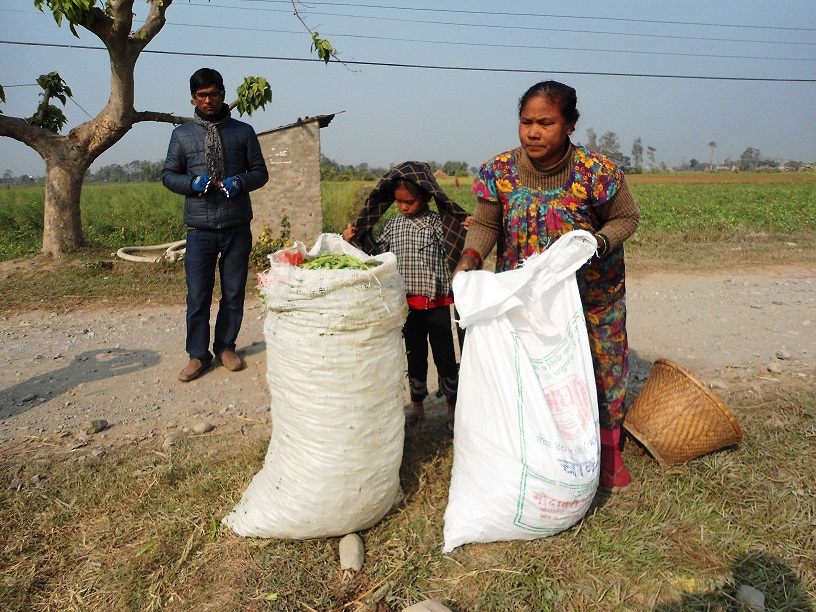